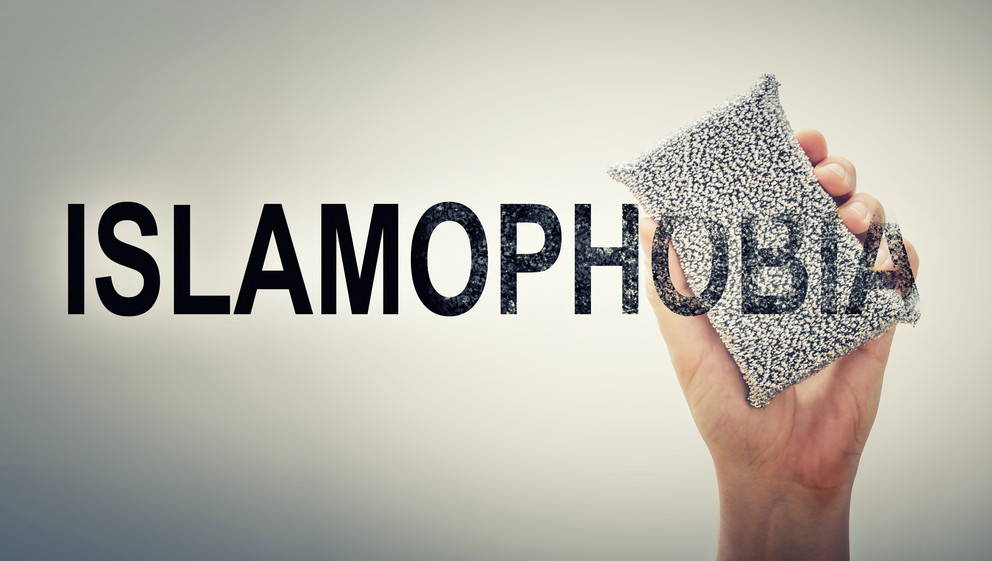 A phobia, consistent with the Merriam-Webster dictionary, is an exaggerated, usually inexplicable, and illogical fear of a specific object, class of objects, or situation. it’s going to be hard for the afflicted to sufficiently determine or communicate the source of this fear, but it exists. In recent years, a selected phobia has gripped Western societies – Islamophobia.

Researchers and policy groups define Islamophobia in differing detail, but the term’s essence is actually an equivalent, regardless of the source:

An exaggerated fear, hatred, and hostility toward Islam and Muslims that’s perpetuated by negative stereotypes leading to bias, discrimination, and therefore the marginalization and exclusion of Muslims from social, political, and civic life.

Islamophobia existed in premise before the terrorist attacks of 9/11, 2001, but it increased in frequency and notoriety during the past decade. The Runnymede Trust within the U.K., for instance, identified eight components of Islamophobia during a 1997 report, then produced a follow-up report in 2004 after 9/11 and therefore the initial years of the Afghanistan and Iraq wars. The second report found the aftermath of the terrorist attacks had made life harder for British Muslims.

In a 2011 meeting, the United Nations Alliance of Civilizations, also because the League of Arab States, a key partner, identified Islamophobia as a crucial area of concern. Gallup developed a selected set of analyses, supported measurement of public opinions of the majority and minority groups in multiple countries, to guide policymakers in their efforts to deal with the worldwide issue of Islamophobia.

Islamophobia affects quite alittle fringe group of Muslims. Through various research vehicles and global polling efforts, Gallup has collected a wealth of knowledge detailing popular opinions about various aspects of respect, treatment, and tolerance relative to Muslims worldwide. This brief is a snapshot of opinion and thought displayed by people from multiple countries, regions, and communities – findings that chronicle perceptions related to Islamophobia globally.

Globally, many Muslims report not feeling respected by those within the West. Significant percentages of several Western countries share this sentiment, saying that the West doesn’t respect Muslim societies. Specifically, 52% of USA citizens and 48% of Canadians say the West doesn’t respect Muslim societies. Smaller percentages of Italian, French, German, and British respondents agree.

Looking specifically at data from the U.S., U.K., France, and Germany, opinions about respect within the West for Muslim societies generally stayed consistent from 2008 to 2011, apart from a 9-percentage-point decrease among Germans.

Several elements can affect the interactions and degree of respect between Muslim and Western societies. Differences in culture, religion, and political interests may shape one population’s opinion toward the opposite. Definitions of Islamophobia tend to attribute fear or hatred of Muslims to their politics or culture, and to Islam and therefore the religiosity of Muslims.

When asked where they think tensions between the Muslim and Western worlds originate, answers vary. Those in the Middle East and North Africa (MENA) nations and within the U.S. and Canada equally cite religion and political interests because of the primary explanation for tensions. Sub-Saharan Africans more often cite religion than politics, while Europeans say political interests are the drive behind Muslim-West tensions.