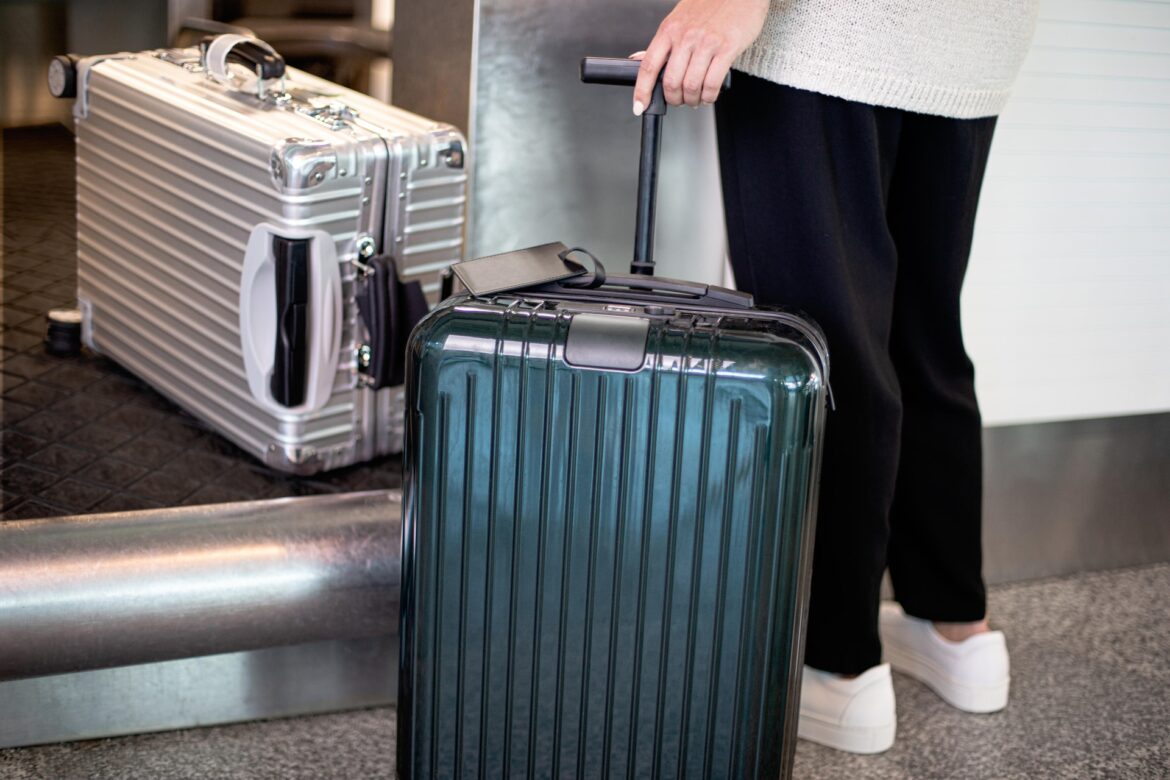 There are many ways to find cheap flights, and most people try to find the cheapest one possible when they go on vacation. There are some great search engines out there like Momondo and Skyscanner to help you, but should you always go for the cheapest flight? Is that always the best way to go? add baggage on flight

A few years ago, I decided to join the Oneworld network, which meant I had to join American’s frequent flier program. Let me tell you. I’m not a big fan of American Airlines. (Though they’re better than United.)

Their planes are old and outdated and microwaved food is a better option than what they serve in coach. But I fly them because my frequent flier miles transfer to their partners I love to fly — Japan Airlines, Cathay, and Qantas.

But flying these big, international carriers rarely gets me a cheap fare. My flight back to America could have been $200 cheaper if I’d flown Aer Lingus. My flights around the States could have been 50% less if I’d flown Southwest, Air Tran, or JetBlue. My return flight to Europe is on Air France, because I simply couldn’t justify the huge ransom American was asking.

So why do I, a budget traveler with numerous articles on flying cheaply, spend the money on such flights instead of going for the cheapest deal?

Because when you’re a frequent flier, cheap flights are not a cheap long-term option.

If you only take a couple of flights a year, going for the lowest cost is exactly what you should do. A free flight isn’t worth the time it would take you to accrue the miles to get it, especially considering the higher flight costs. Go cheap, save money, and don’t worry about miles.

But if you fly a lot each year or take even just a few long-haul flights, joining a frequent flier program and accruing miles makes much more sense.

For someone who’s in the airport every other week, those things are real luxuries. They make a big difference to me. Long lines for both check-in and security are very frustrating. You know the drill but most people don’t. I hate it when I’m in the security line with my shoes off and laptop out while the person ahead of me is still fumbling for the bin.

Additionally, elite status gives you lounge access. Airline lounges have free food, drinks, and free internet, which can make long layovers and waits more bearable. Most importantly, though, elite status gives you free upgrades and the ability to get business class and first-class tickets at a coach price. Not having to be in coach on a 14-hour flight to Tokyo? Priceless.

For long-term and frequent travelers, it makes a lot of sense to join these programs. You fly a lot and should be rewarded as such. Even if you’re on a one-year trip around the world, you should join a frequent flier program.

But what if you aren’t a long term traveler? What if you’re just flying once and you want to save money? Is a cheap flight still a good deal then?

The answer: yes and no.

Remember that budget airlines are often more delayed, charge a lot of fees, have poorer service, and often fly into airports that are further away from the city center, making it more costly to get into your destination.

Before you go book that amazing fare, it’s important to check what fees are involved and where the airline lands into. Do the fees and cost of getting into the destination make the flight just as expensive or more expensive than a major carrier? If the answer is yes, book the regular carrier. You’ll have a nicer experience.

Additionally, don’t book a cheap flight on a budget airline if you have a tight connection. You don’t want to risk missing your flight. If you miss your connection and were on another airline, no one has any obligation to put you on the next flight. Don’t risk it. add baggage on flight