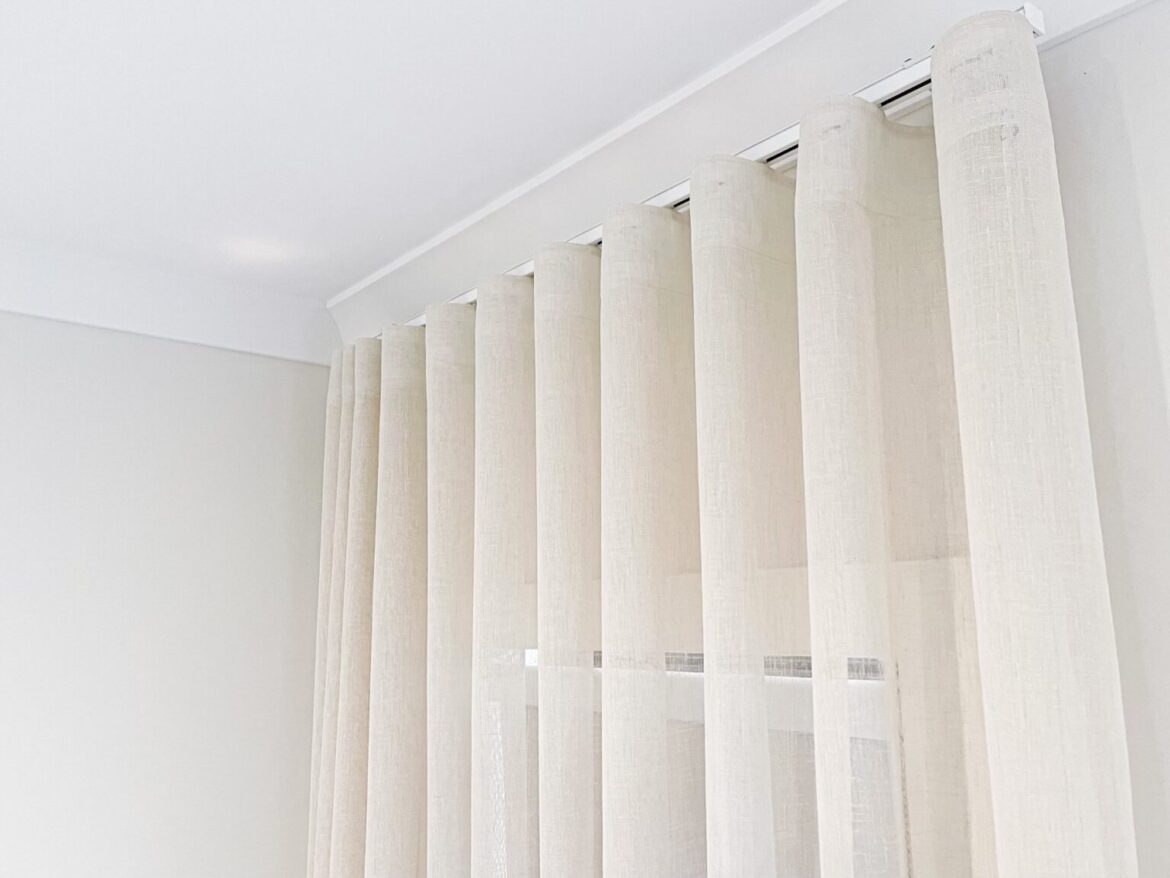 S-Fold drapery is a modern looking style of curtain where the undulations in the fabric are achieved through the spacing of the carriers and the tape. This is a popular choice for architects and designers, partly because the curtains have no back – that is, they appear the same from either side.

Pleat curtains feature a header that is gathered tightly with heading tape. This creates a ruffled look at the top of your curtains. Pencil pleating is the most traditional style for this type of curtain, but overall, pleat curtains aren’t really used anymore.

S-Fold curtains offer a much more modern look than pleats but that is just the beginning of their benefits. Some of the reasons people love them are:

In the world of modern interior design and window coverings, there isn’t really a reason to compare S-folds with pleated curtains. You see, pleats are an older design that isn’t really used anymore.

Back when they were used, here are a few reasons people chose them for their home.